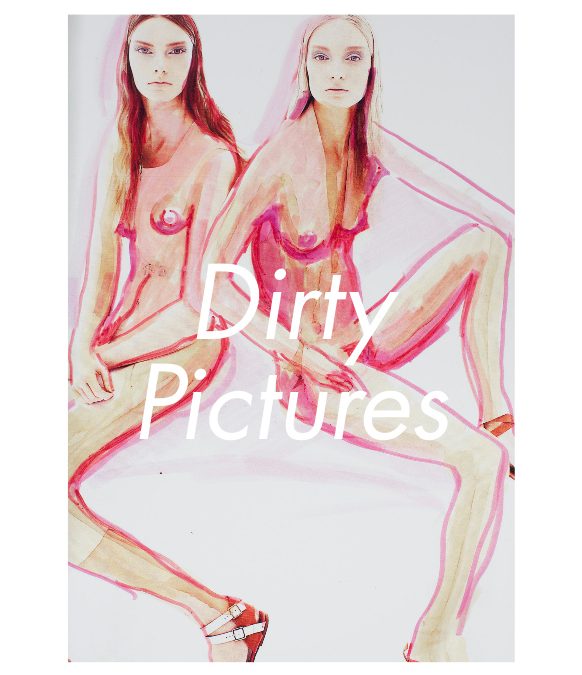 Opening Hours
Wednesday to Saturday, 12 – 5pm , or by appointment.

Standpoint is proud to present an exhibition of new paintings by Rebecca Scott, examining feminine narratives of dispute and subversion..

Rebecca Scott (born 1960, Cumbria UK) came to prominence in the late 1980s and is known for her issue-based figurative paintings. Through her work, Scott re-examines public images of women, taking source images from glossy magazines and overwriting or ‘defacing’ these, with aim to expose the hypocrisies of our so-called sexual freedom.

“The act is similar to the graffiti scribbles you see in public toilets and slightly vulgar“< says Scott. In her disfiguration of these beautiful ‘divine’ models, she is protesting against and somewhat destroying the industry itself, her anger palpable, muted but visible through tension and the manner of application of her brush onto the canvas surface.

“What I wanted to do was touch upon the hypocrisy of the fashion image and its confusions of desire, which the magazines espouse, and which could be seen as a reaction to the nude of the life room – or even its antithesis.” On entering the gallery, the viewer is instantly absorbed and immersed in the emotion, expressed through rich sensuous colours and fluid, generous but bold brush strokes prominent in Scott’s paintings.