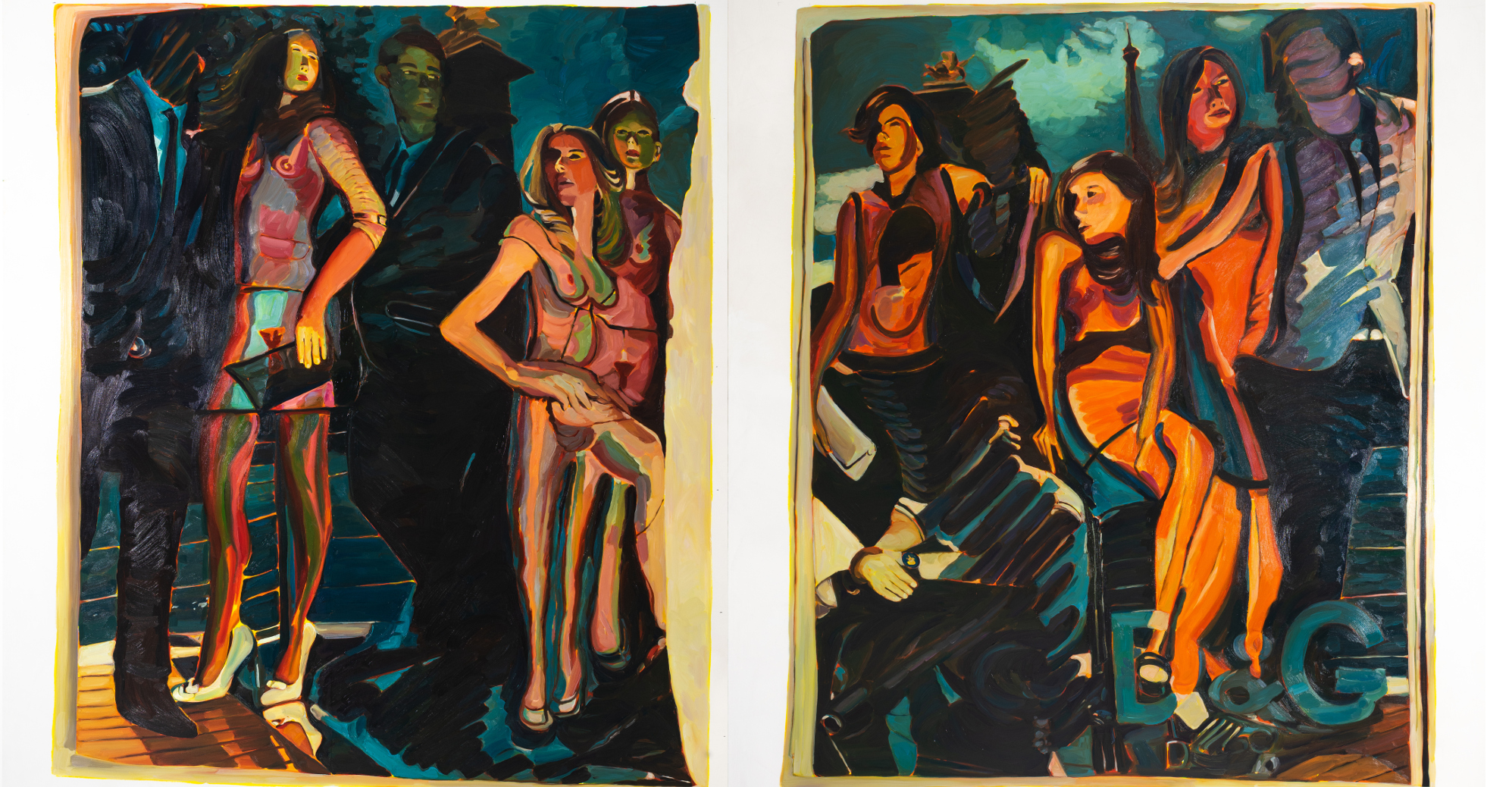 Rebecca Scott has been named as a finalist for the Visual Artist award in the prestigious Cumbria Life Culture Awards 2018. Supported by Cumbria University and Arts Council England, the awards aim to celebrate lively Cumbria’s cultural scene and recognise organisations and individuals who have achieved excellence in their fields. The shortlist was announced in the February edition of Cumbria Life magazine – and the overall winners will be named in March.